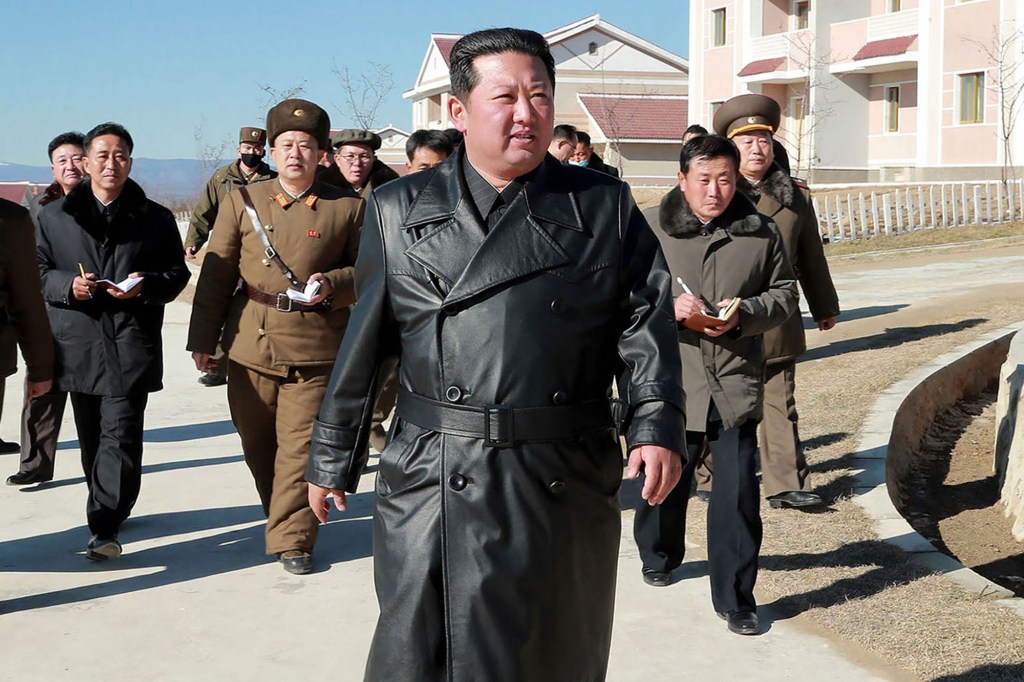 OTTAWA – The government says North Koreans traveling to Canada under a new private sponsorship program will be subject to health and safety checks before being allowed entry.

The Immigration Department says it will also verify that refugees fleeing Kim Jong Un’s authoritarian regime do not have a criminal record.

Under the new program, Canadian citizens will for the first time be able to sponsor North Koreans privately to settle in Canada.

Canada does not generally admit North Koreans because they can stay safely in South Korea.

The government says the immigration minister has approved the special policy that will start with a small number of families who have already fled to Thailand. But before they are allowed to start a new life in Canada, they must pass the usual checks.

The Immigration Department said HanVoice, a Canadian human rights organization that manages the program, will be responsible for supporting North Koreans for a year after they arrive in Canada.

HanVoice said the pilot program launched next February will allow Canadian citizens to sponsor five families who have fled to a neighboring country, such as Thailand.

North Koreans who flee to neighboring China are returned and are punished if caught, while those who arrive in Thailand have no official status.

“Under this public policy, a small number of North Korean women and their families outside of North Korea may be considered for resettlement in Canada. Once cases have been referred to the ministry by HanVoice, people will still need to meet the eligibility criteria to enter Canada, ”the Immigration Department said in a statement. “This includes health, crime and security screening. “

This report by The Canadian Press was first published on October 27, 2021.