North Korea and South Korea have re-established the cross-border hotline as authorities made their first phone call since August. The move comes just a few days after Kim Jong-un’s The regime tested a hypersonic missile and launched a long-range cruise missile last month.

Meanwhile, in a startling revelation, the Pandora Papers revealed the Russian president Putin is believed to be linked to undisclosed assets in Monaco. Pandora Papers identified the buyer as a named woman Svetlana Krivonogikh. The woman has been romantically linked to Putin since he was still deputy mayor of his hometown of St. Petersburg and is said to have a daughter with him. 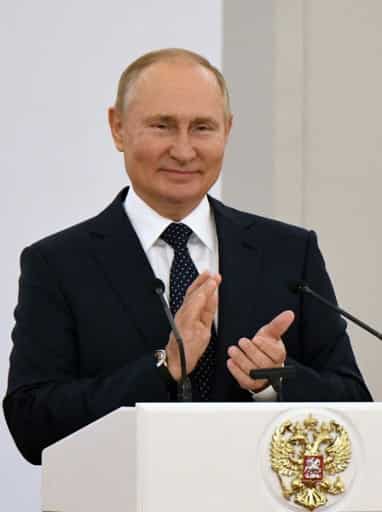 In September 2003, a secret transaction took place in Monaco. An apartment was purchased for 3.6 million euros. However, the identity of the apartment buyer was a mystery. 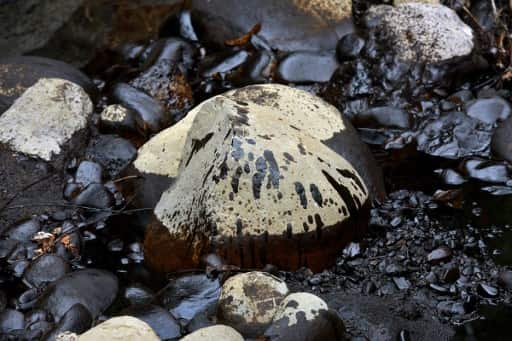 The oil spill off the coast of California has been called an “environmental disaster” by the mayor of a city in the region.

Previous North Korea re-establishes hotline with South Korea
Next 27-year-old says he tried to leave Arsenal every summer, which eventually happened in January

The World Health Organization is working to ship Covid-19 medical supplies to North Korea, a …