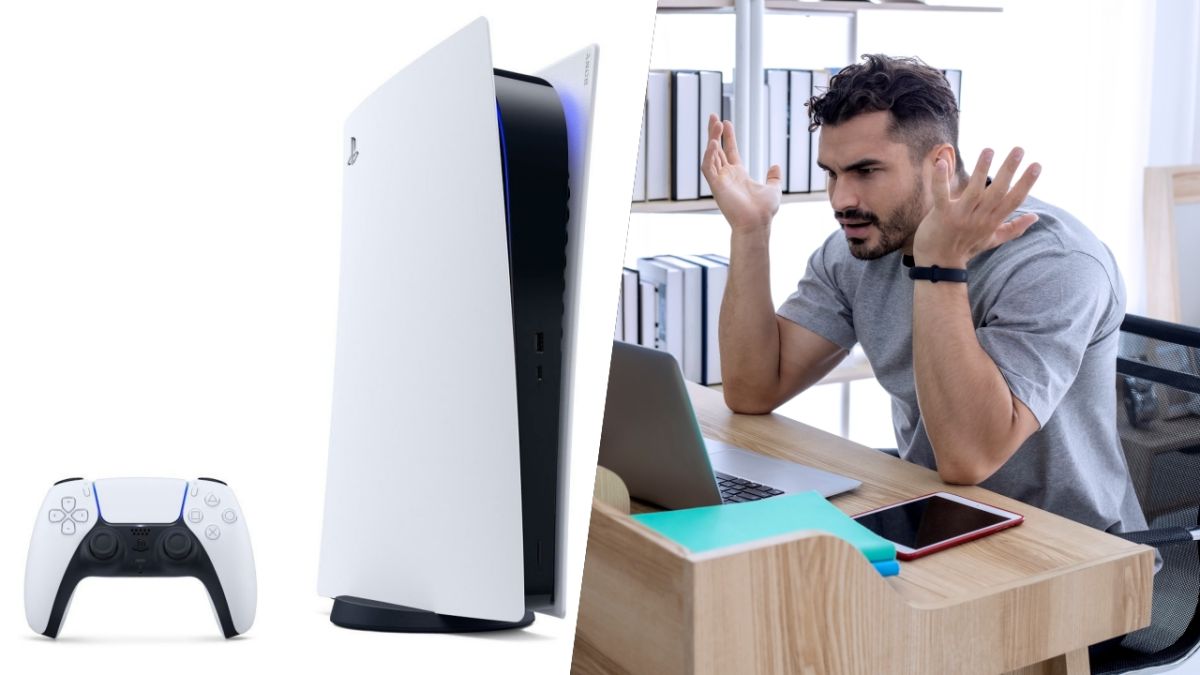 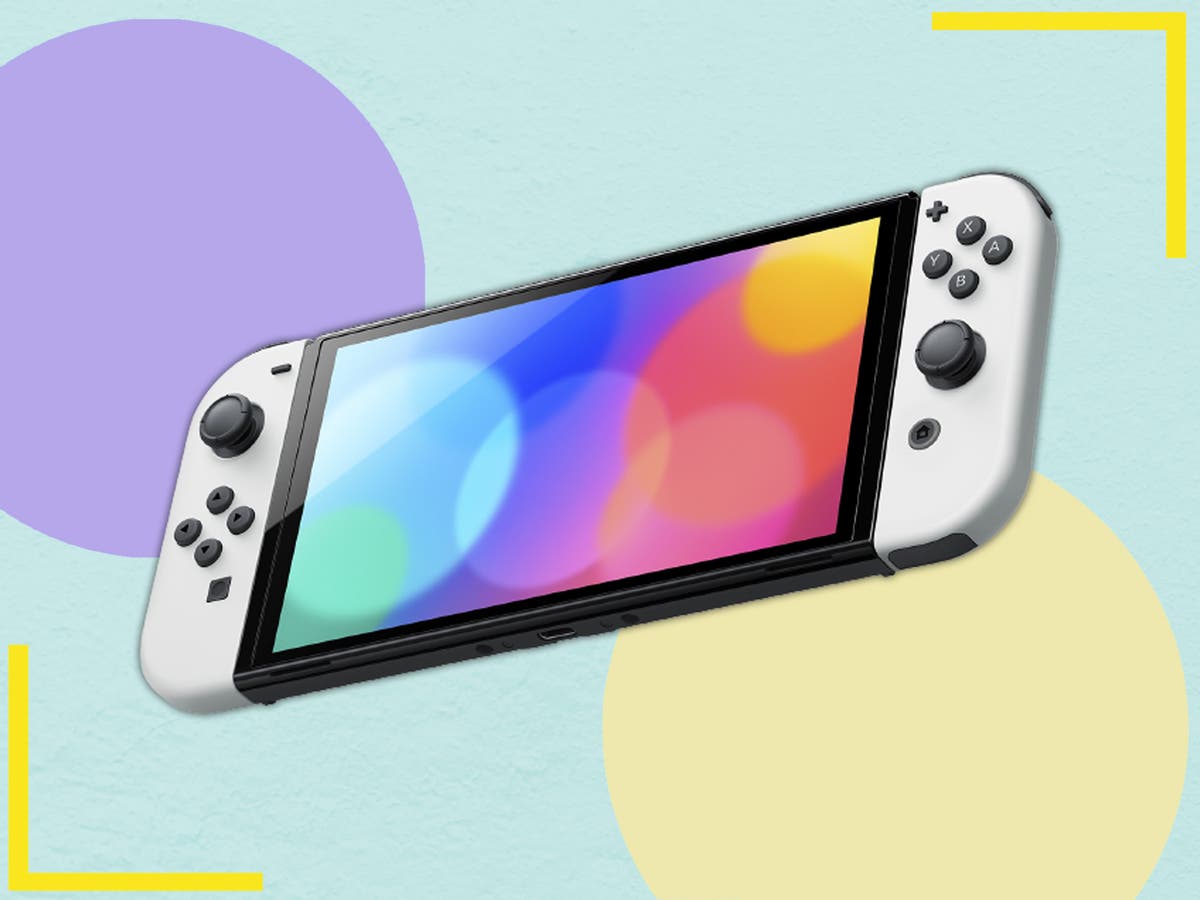 This year, the popular New York Comic Con can be enjoyed virtually as well as in person in complete safety. Here’s our breakdown of what to expect.

On Thursday, in conjunction with the start of NYCC, Funko will be attending virtually and not in person due to the pandemic. The best of all? No lottery this time. Two variants of “Nomad” Boba Fett (see the unboxing video) will exist:

Half of the inventory was sold in a few minutes in collaboration with SDCC. But the other half was still scheduled for NYCC and will be available. on their site on a first come first basis starting Thursday October 7 at 9 a.m. Pacific / South East. It will probably sell out again very quickly.

“Bespin Boba”, who also played Dak, will be signing autographs at the Cyanide & Happiness booth (# 2949) during the four days – from thursday to sunday. If you’ll be there, be sure to tell him BFFC sent you!

One of the “Return of the Jedi” stuntmen who played Boba Fett will also be at the Cyanide & Happiness booth (# 2949). he will also be there from thursday to sunday. 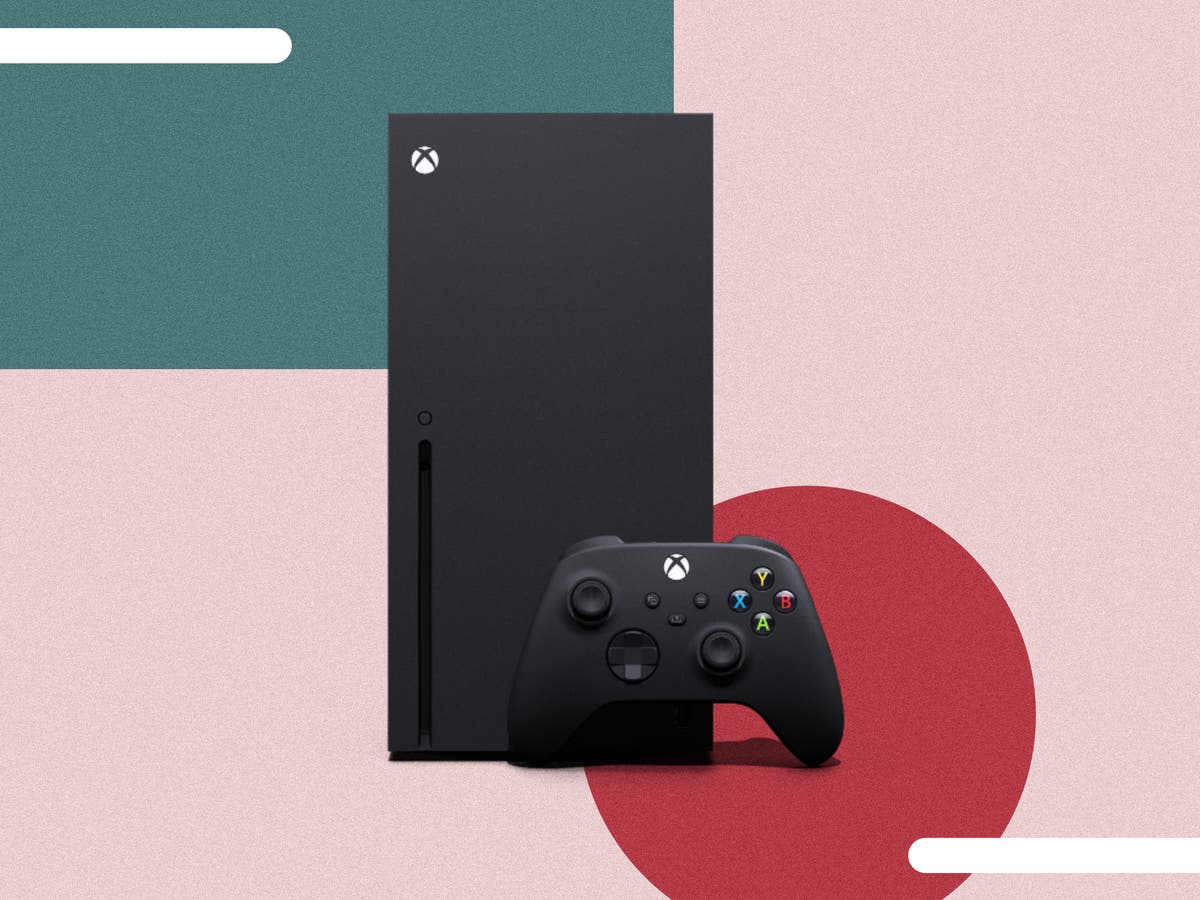