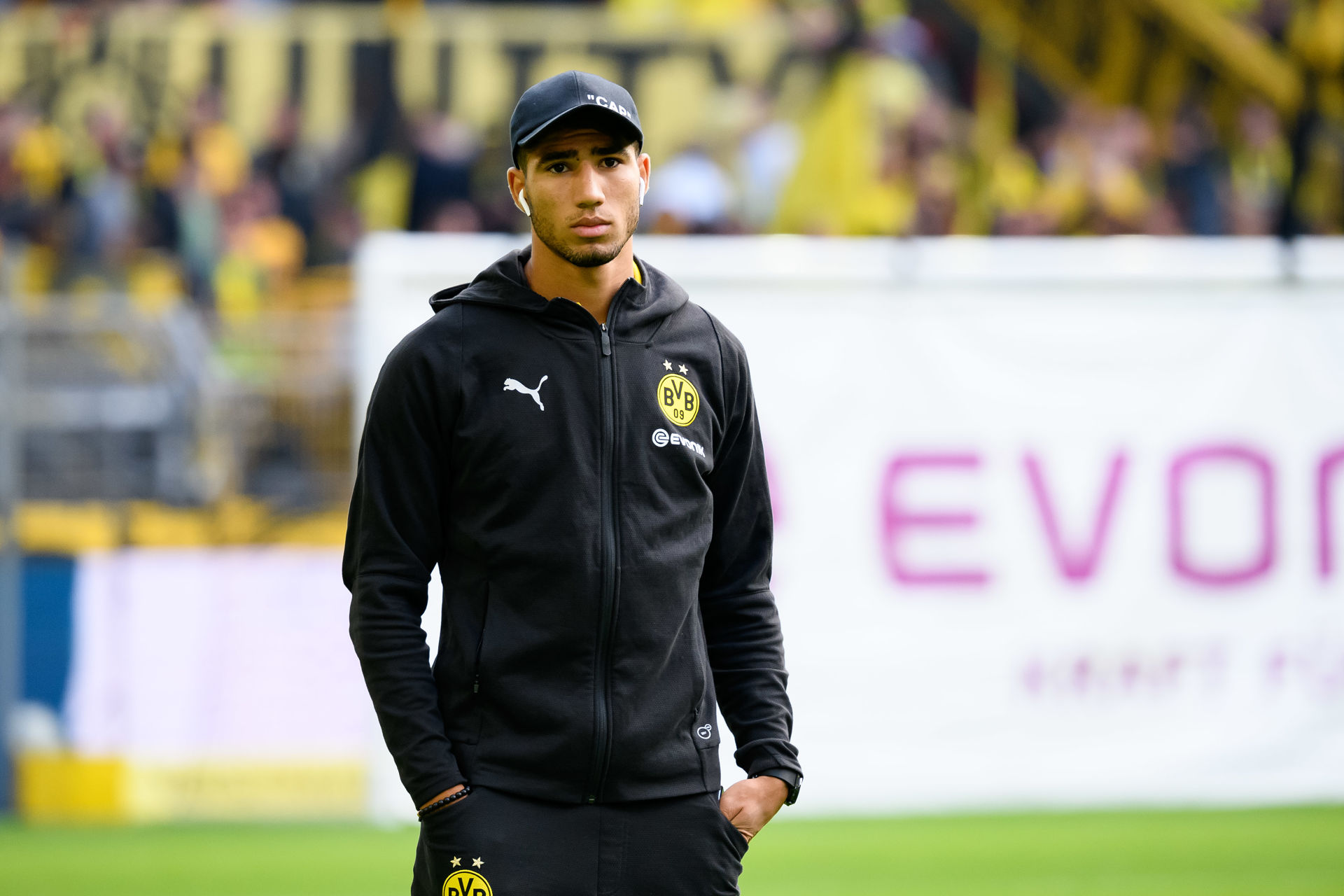 Arsenal fans fear they are on the verge of letting Granit Xhaka leave the club at far too low a price.

Gazetta says that Arsenal are ready to sell Xhaka for around £ 21million, with a desire from Roma.

These reports are now supported by multiple sources, with Gianluca Di Marzio suggesting that the transfer was almost complete.

The move means Arsenal are expected to raise funds for their own planned additions.

However, the Gunners are concerned about letting the 28-year-old go far below his true value.

In the modern market, £ 20million is unlikely to stretch too far.

However, if Arsenal are to sell they have at least settled the matter quickly.

This should give them time to really assess the best option to replace Xhaka.

The Switzerland international has his critics among Arsenal’s fan base, but there is little doubt about his importance to the team at the moment.

Xhaka has been a regular on Mikel Arteta’s side and is one of the more natural leaders in their group.

If he leaves, it will be imperative for Arsenal to bring in a replacement of similar quality, otherwise they could be left very short in the central midfielder next season.

In other news, ‘I can confirm’: Agent says West Ham is in talks with the £ 14million star; could sign before euros 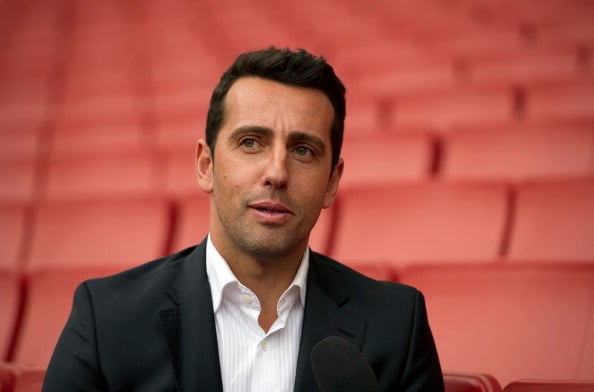